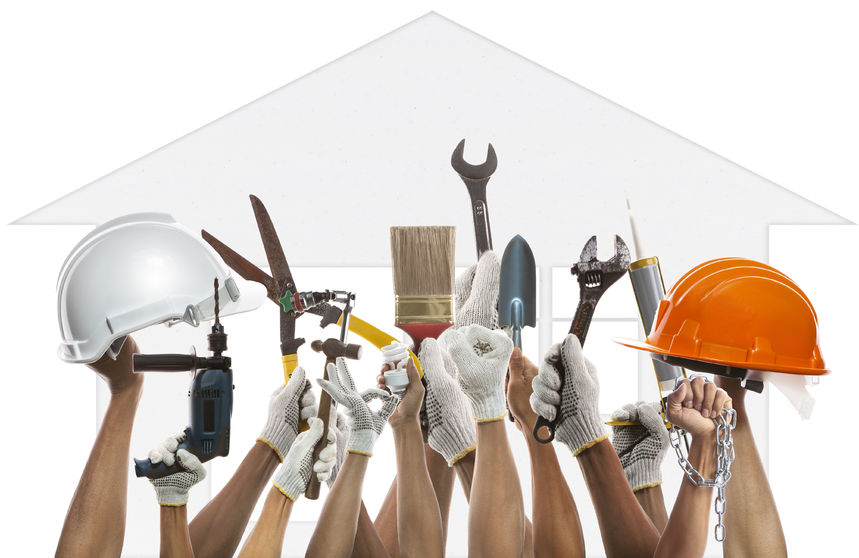 As a homeowner what do you consider the most important home maintenance tool? We’ve heard a wide range of answers:

It’s true, trim hedges and fresh paint are all good for a home, but non of the tools listed above compare to this one:

The #1 Tool for Homeowners:

The caulking gun is by far, the most important tool you will ever own as a homeowner.

Water is your worst enemy.

A caulking gun is the only tool that helps seal up the gaps that will allow water to infiltrate your home, causing severe damage. Water causes more damage than any other element.

A report by Aviva Canada Insurance showed that the insurance company paid out $180 million in water damage claims in 2014, a 189% increase versus 2004.

Homeowners are failing to keep their homes safe from water damage, and it’s only going to become more important.

By ignoring the water infiltration problem,Canadians are neglecting to invest where it counts, and paying out big in the long term as insurance rates are sure to rise.

Caulking is becoming increasingly important, as water infiltration issues are on the rise.

Why are water damage issues increasing?

Where does caulking need to be applied?

In addition to  all the obvious places indoors ( windows, bathtub, sinks, shower), caulking on the outside of your building is even more important, to help keep the weather and moisture out.

Wherever two surfaces come together to form a joint, apply caulking:

Find any source of infiltration and seal up your home tight, to avoid causing damage from water, ice and snow.

The $$$ cost $$$ of the most important tool you will ever own as a homeowner?

Make sure you don’t cheap out on this one – it could save you a whole lot of money.