Google Rating
4.6
Based on 67 reviews

Ang Li
00:10 20 Mar 20
My inspector is Xin Liu, he is professional, responsible and very patient. He spent almost four hours on my house inspection. He would like to answer all my questions and give me suggestions. I'll still choose him as my inspector for the future.

Adam Pagani
16:23 15 Mar 20
My inspection was thorough, professional and informative. The inspector Charles went through the property step by step and explained what he found as he went clearly and concisely. Fair value for excellent work.

Sadrina Zhang
19:27 20 Feb 20
My friend recommended the the inspector Xin Liu to me when I want to purchase my first house. We met two times, one is his inspection for my friend’s house and another one is for mine. Prompt, efficient, knowledgable and thorough. He is really professional and responsible. I am satisfied with his work. And also the report provided in two days was extremely clear, detailed and had pictures as side reference. He explained all the findings via phone with me again. I would definately recommend him to do the house inspection.

JING WANG
00:43 09 Feb 20
The inspector Xin Liu is really professional and responsible. I am satisfied with his work. Even offer me some suggestions and help one week after the inspection. Strongly recommend!

Nuan Hu
16:01 20 Jan 20
Mr. Xin Liu is so professional and I will recommend him to all of my friends, he spent more than 4hrs on the day of -18 degrees, he stepped on the roof, removed the dirty drain covers, try to inspect all corners that he can...him was on time and he worked on weekends for my rush case, I am so appriciated his great help and thanks Mr. Liu provided a super good service. 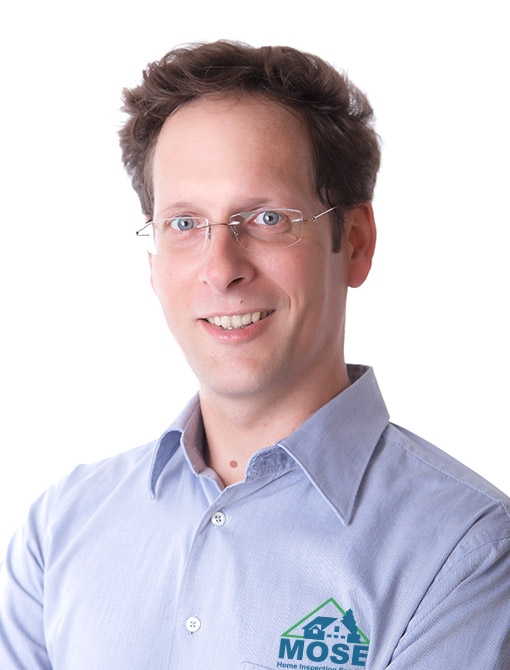 “Even after 18 years of experience in the construction business, the first time I sought out a home inspection myself in 2015 I was amazed at all the things the inspector picked up on that I did not. That was the moment I decided to become a home inspector myself.”

Originally, Michael wanted to be a carpenter. “I wanted to do something with wood.” And for the first ten years of his working life, he did work with wood – framing and roofing and other tasks, including pouring (concrete) foundations for his father’s company. “My father was in real estate and construction. I had a real DIY upbringing. He was a practical hands-on guy.”

But Michael wanted to focus on wood, not only in home construction, but also in furniture, and at a biological level. He studied the physics and chemistry of wood. “I’m curious, and I realized I didn’t want to work in a factory.”

With a bachelor of wood construction under his belt, he did his masters thesis on different forces in lightframe walls. The work he did alongside his professor out of the University of New Brunswick actually led to woodframe design changes in the Canadian code. That led to him working as a technical advisor for Nordic, Manufacturer of I-joists, glue- & cross- laminated timber. There, he spent time helping people make sense of faulty building structures. 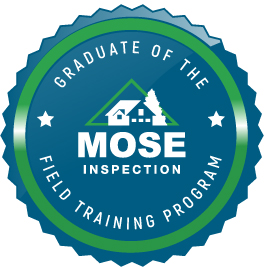 After moving to Montreal, Michael met Ivan Mose when he had a home inspected, and got inspired to broaden his focus. He liked the end-goal and the nature of inspection work. “It’s a healthy occupation – you’re outside in the sun or rain, walking, crouching, looking, and ultimately trying to help people. The other half of the job is writing the report. It’s really a balanced, professional activity.”

Since becoming an inspector, Michael said he’s discovered he’s especially a fan of attics, where the construction of a building can be seen. “It’s fascinating, especially in an old building, to see the remnants of building components – they leave traces of history, and you get to piece it together—I love that.”